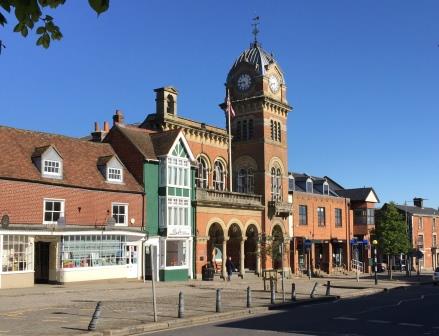 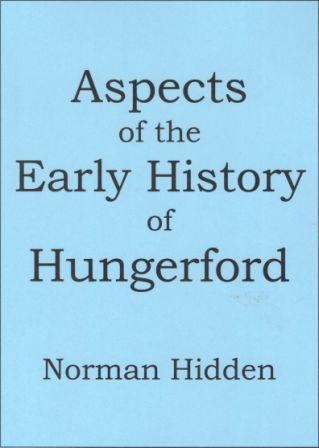 This is a compilation of original research work carried out by the late Mr. Norman Hidden, who spent over 30 years researching the medieval history of the town.

There are 30 separate chapters, covering such items as:

- The mystery of Stocken Street
- An armed affray at Hungerford
- John Tuckhill: First Constable of Hungerford
- The Great Fire of Hungerford
- Moral life of folk in Tudor England
- Pest House and Plague
- The murder of William and Ann Cheyney
- John Wesley's visits to Hungerford 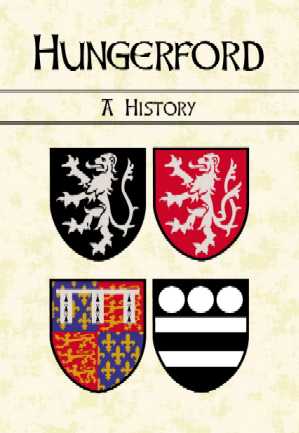 Careful research on original documents has revealed interesting new information on the town's history - a book not to miss even if you have read others! The book was produced by members of the HHA as a Millennium Project, and was published by the HHA. 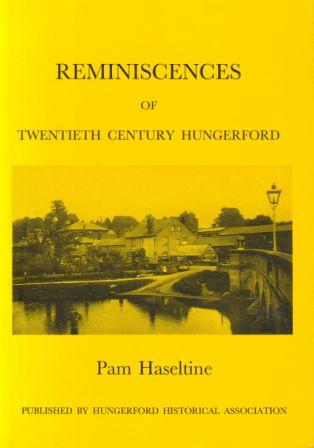 Personal reminiscences by local residents of life and times in Hungerford since 1900.

All the above are available from:

The new edition of the Pictorial History of Hungerford was published in November 2007.

The first edition of the book, which included 170 photographs illustrating so many aspects of Hungerford's history, was published in 1992, and proved so popular that it had been out of print for many years. The new revised and enlarged book has 218 photographs, with an entirely new section covering the period from 1930 to 1990, including topics such as the carnivals, the Second World War, the open-air swimming pool, and the fire at the Great Western Mill.

The History of St Lawrence Church, Hungerford by Fred Bailey:

The Changing Faces of Hungerford, by Dr Jimmy Whittaker.

Available via Amazon in three volumes: 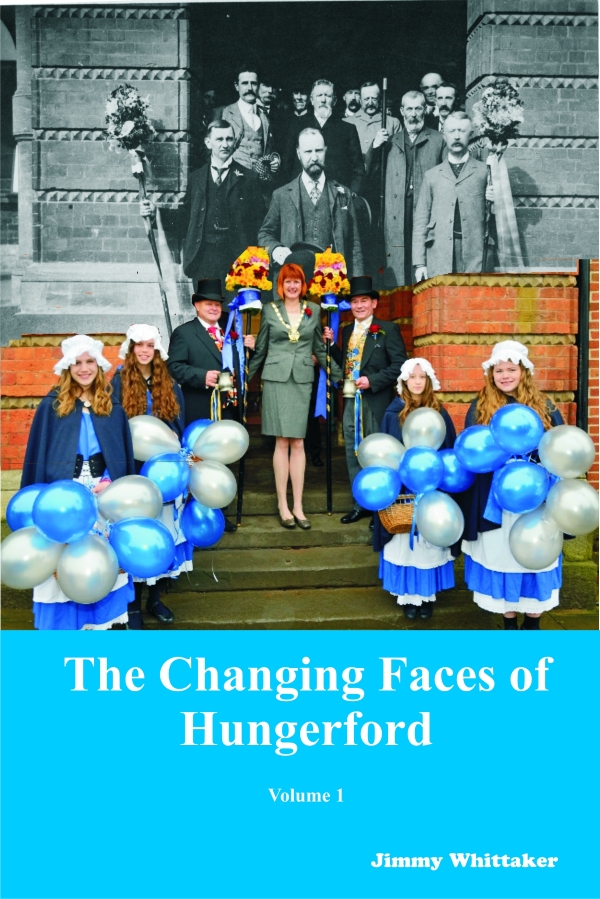 Other publications - past and present:

A celebration of the first 25 years history of the HHA. It includes interesting details on the history of the Association, and has resumes of six talks given during the 25 years.

The Story of Hungerford in Berkshire: by Rev. W.H. Summers:

Published by the Trustees of the Borough and Manor of Hungerford, 1926
Out of print.

The Story of Hungerford: by Dr Hugh Pihlens:

A comprehensive short history of the town from prehistory until 1983.

A Walk About Hungerford: by Dr Hugh Pihlens, illustrations by Mr John Brooks.

Illustrated walks around the town, highlighting buildings and items of historical significance.

The history of Hungerford illustrated by 170 well-captioned old photographs.

Published by Phillimore, 1992.
Out of print

Unravelling the mystery surrounding the origins of Hungerford, and providing a possible chronology and pattern of development.

A wealth of historical and modern information about the town, with superb illustraions of the buildings.

The Berks and Hants Line - Theale to Bedwyn (including Hungerford), by John Allen:

The history of this railway from 1845, including much fascinating information on the stations and staff. 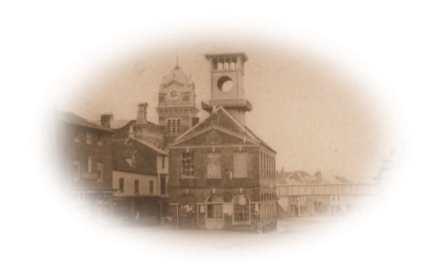 You can read the stories behind the People, Places and Events of the area; use the Timeline to follow events from the Roman period to the present day; try one of the Themed exhibitions, look at the Artefacts, the Archive of over 12,000 photographs and maps, and 1,900 documents, or Search all 1,600+ pages for a topic of your choice.